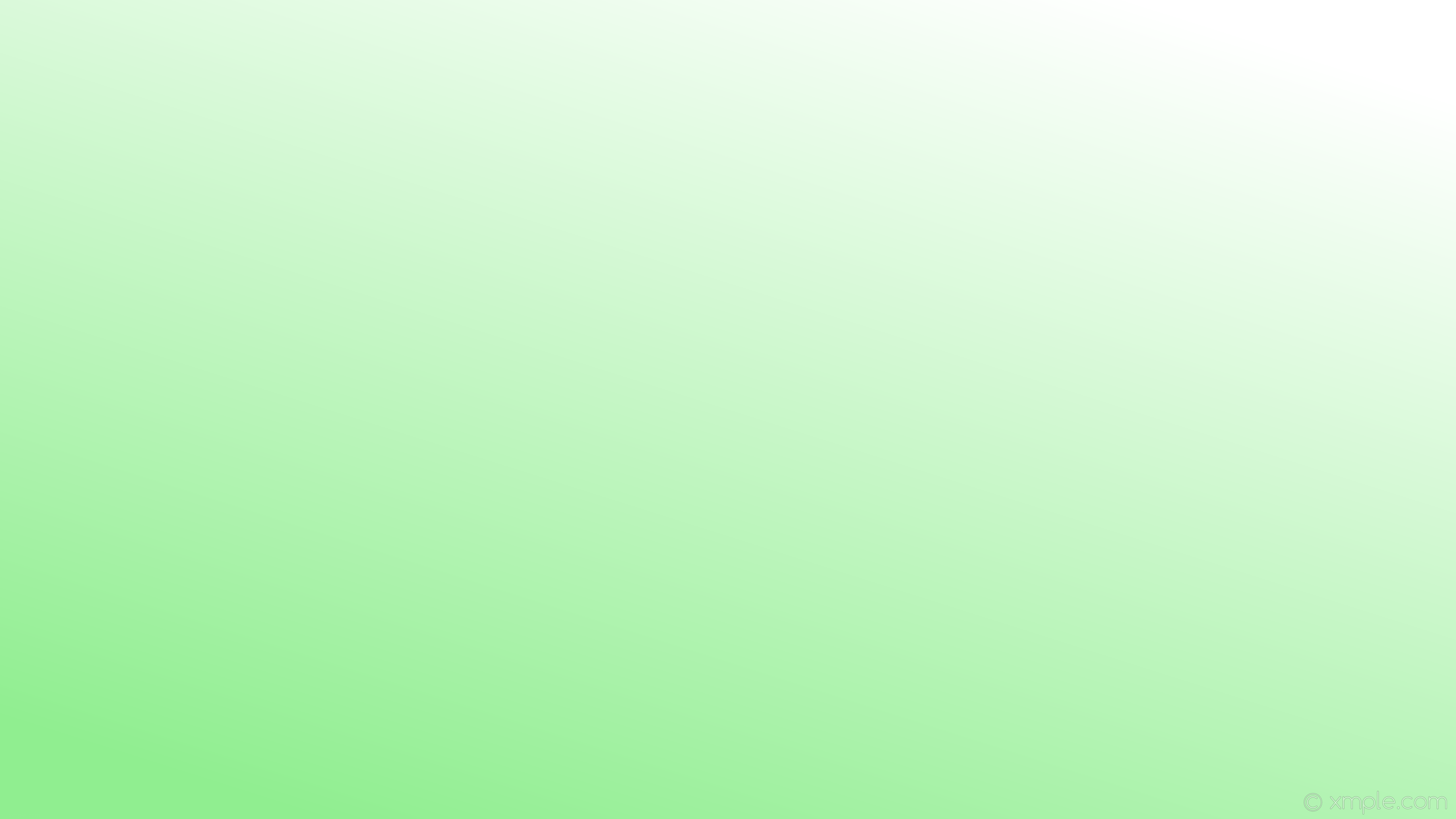 The development of Kafue Township as an Urban Centre started with the extension of the railway line, starting in 1905 from Livingstone to Kalomo and beyond to the Copperbelt. In 1906 railway line reached Kafue and in the following years extended north to Kabwe and Copperbelt.

Most of the earlier settlers of Kafue were Pastorals and fishermen.  Many were drawn in the emerging economy as railway workers.  With the development of the railway large tracts of land along the line were opened up for settlement by British soldiers from the First World War. National Agricultural shows were often held at Kafue (The Kafue Urban Study (1998).

In addition to Agricultural development, the establishment of a major railway station near Kafue River became an important stopover to re-furbish the steam engines with water on the journey up or down the line.  As a result the train crews, firemen, drivers and other railway employees settled in Kafue as the process of urbanization began.

In 1930’s it was granted Township Management Board status.  In 1936, the first Asian trader established at Chipapa.   Over the next 20 years business was booming.  In 1956 – 1959 the main highway, Great North Road was built and shops started to be built to service the needs of farmers, travelers and railway employees.  In 1965, Kafue’s administrative status was up graded to that of a Town Council and due to the significance of the railway facilities, its proximity to Lusaka, the capital of Zambia, The Central Government decided to make Kafue the industrial capital of Zambia.

In 1970 NCZ was established to produce Ammonium Nitrate for making explosives for the mines.  A sulphuric acid plant was added in 1983, fertilizer production was also increased in order to diversify NCZ’s activities following a low demand of explosives following a decline in the mining activities.

In 1991, under the new district based system of Local Government Administration (one council per district) Kafue was amalgamated with Chongwe District in what was called Lusaka Rural District.  Under this arrangement, the more industrialized Kafue was merely subsidizing Chongwe.

In 2012, Chongwe was separated from Kafue making it a standalone District. This meant that Kafue had to give away some of the old and upcoming industries reducing on its revenue.

Today Kafue stands among some of the most glamorous towns in Zambia and offers a tranquil getaway to revelers escaping the concrete and asphalt tingle of Lusaka City.

It provides a serene environment for trails, fishing, lake viewing and a myriad of boat activities among others. It boasts of some of the major aquatic investments and a robust and emerging administrative center creating great synergies with like minded cities within and beyond.

On the verge of being conferred municipal status, Kafue provides the preferred destination for major investments because of its gently undulating topography giving rise to unmatched scenic beauty.